This is what we are

Strategic Multimedia is a Sacramento based company whose concept was developed by three trial attorneys who have spent their life’s work in the courtroom.  With well over 100 jury trials between them, they developed a business concept that would synergize a standard legal videography company with cutting edge technology, allowing for production of stunning multimedia that can overwhelm jurors, judges, arbitrators, mediators and opposing counsel.

We have been a part of some of the largest verdicts in California history. Using several different mediums, the first project completed on the platform now employed by Strategic Multimedia, was an hour long interactive legal documentary in the case of Ritter v Rosewood Terrace.

The story of Ben Ritter was a shocking tale of elder abuse where plaintiff’s counsel, Ed Dudensing, uncovered a case of severe abuse and a corporation’s ensuing efforts to commit fraud to cover its tracks.  During one deposition Mr. Dudensing was able to get the Director of Nurses to admit to the far reaching fraud.  He approached Strategic Multimedia and wanted a detailed video that highlighted the complex paper trail and used the deposition testimony and exhibits to prove the corporation’s involvement.    The experiment turned out to be a huge success (click below to view a short excerpt of the video): 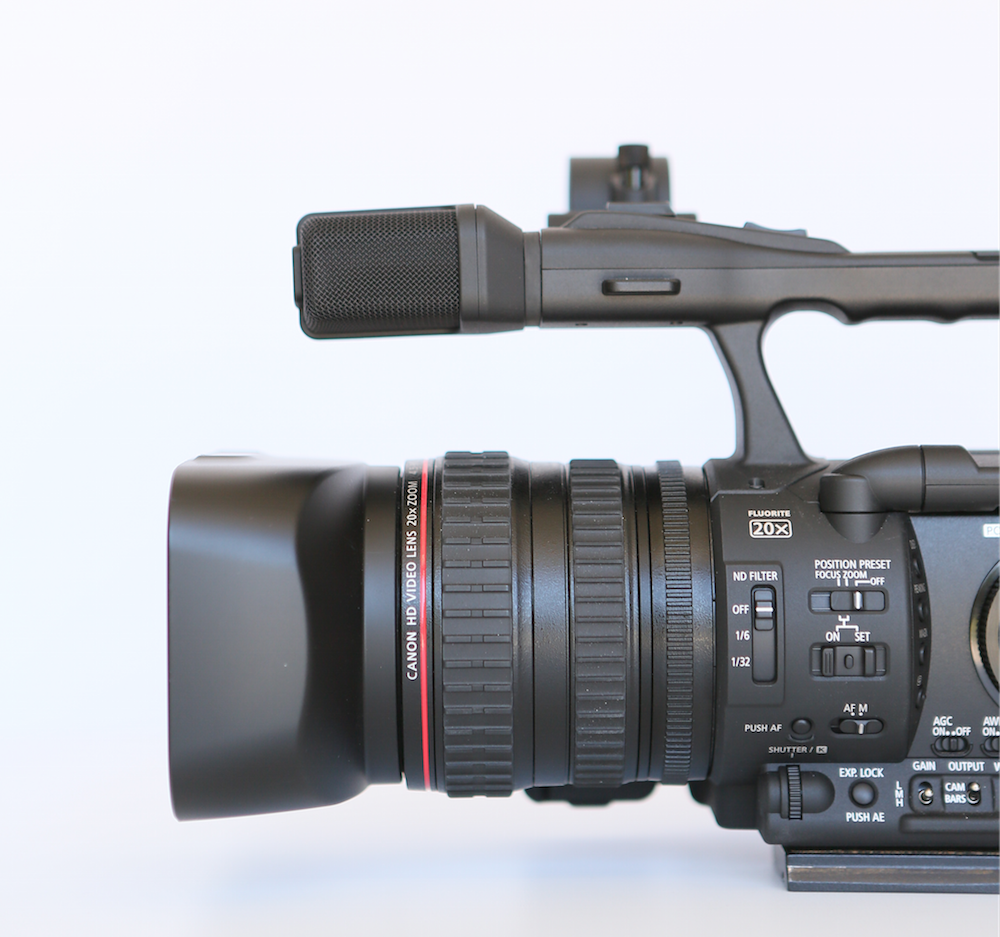 Opposing counsel called after viewing the DVD with his client. Days later the case settled extremely favorably for the Ritter family.  We were all left saying, “if other attorneys only knew this was possible.”  Strategic Multimedia was thus born – combining legal videography, litigation documentaries, powerpoint consulting and litigation support. Since that time Strategic’s strategy has exploded in courtrooms throughout California, bringing our clients repeated success. 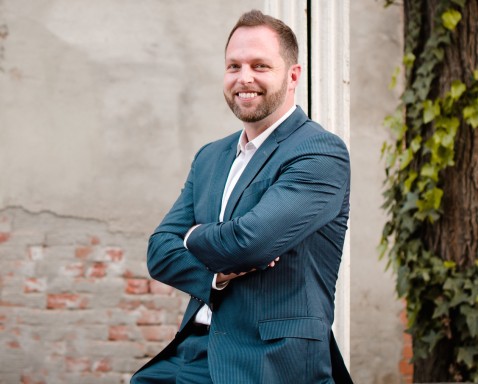 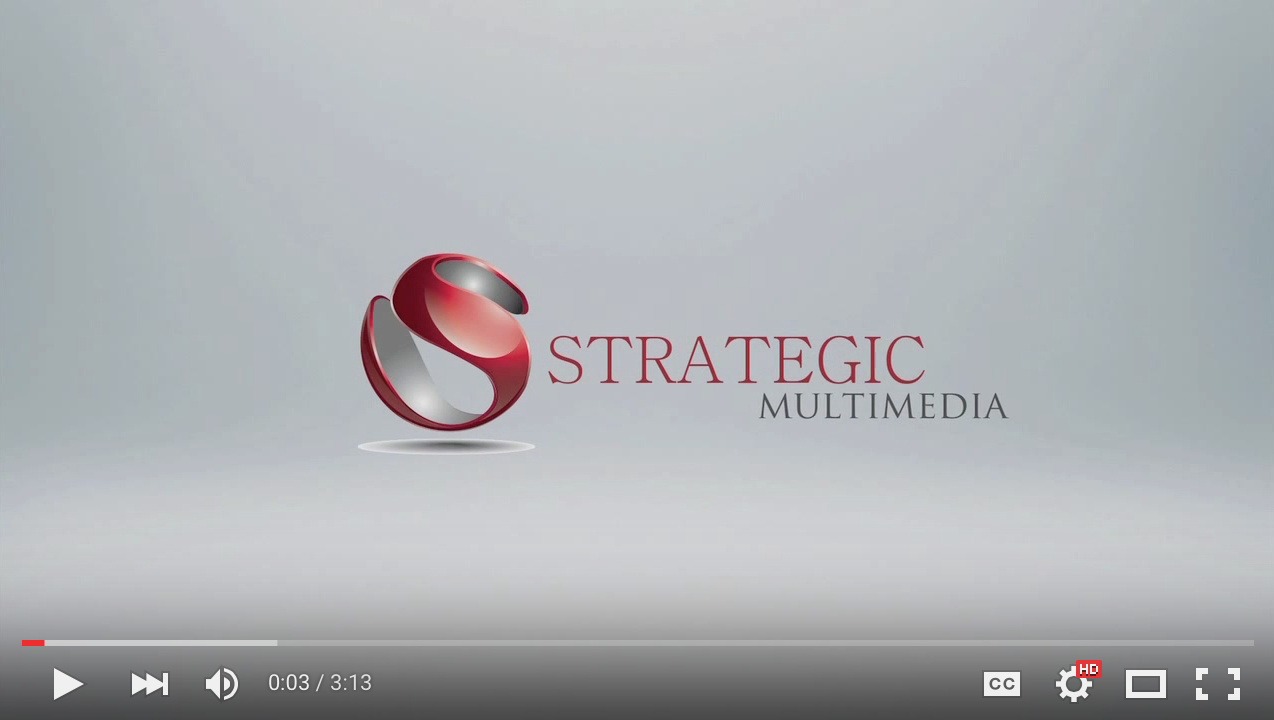 PROFESSIONALISM is the cornerstone of our business.  We recognize that your reputation is everything and we take great pride in ours.  We are a company with an extreme attention to detail and will go out of our way to make your vision come to life.

We are professionals who have developed the most advanced expertise in videography and litigation support, not a company of video technicians who are learning what it takes to work in a professional environment.

You can expect the highest level of service from our staff, with responsiveness and reliability.  We will make things happen, not excuses as to why they are not.

We do things the way YOU want them to be done and will work to ensure that the critical details you demand are covered.   In the end you will have unbelievable picture and audio that you can use on your own or with Strategic Multimedia’s litigation support team, which will leave you saying, “Wow, you can do that?!” Our mission is to creatively bring to life your case – synergizing technology and your legal practice.